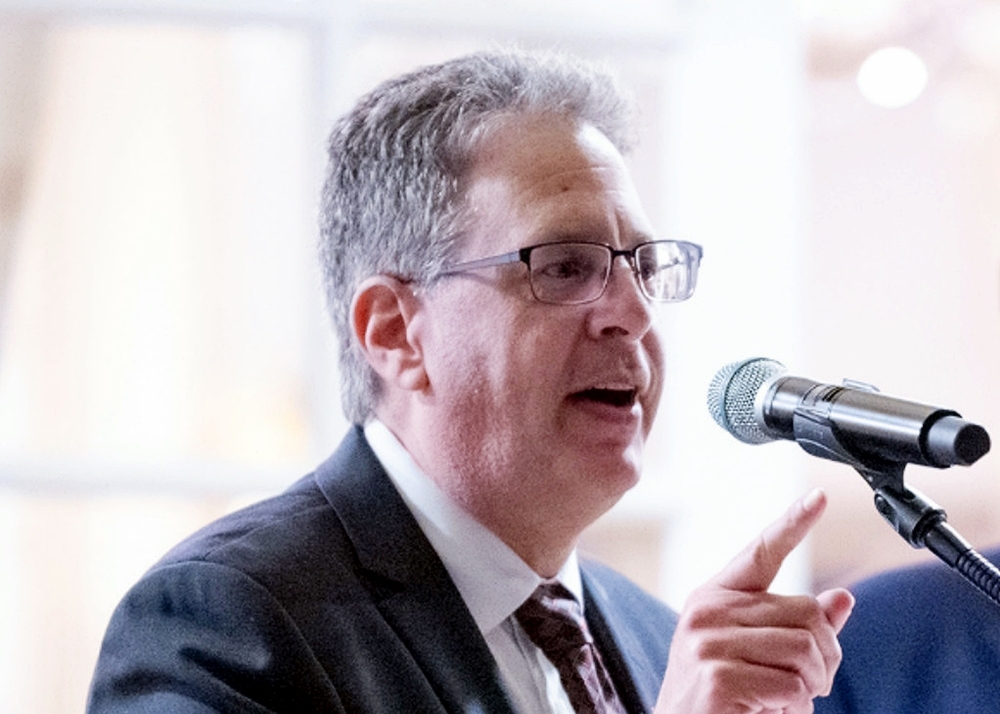 The consevative Detroit News editorial board urges the Republicans not to confirm Matthew DePerno as the attorney general candidate at its nominating convention in Lansing on Aug. 27. He was endorsed by the party earlier this year.

Matt DePerno was never the best choice for Republicans to unseat Attorney General Dana Nessel in the November election. He was awarded the state party’s endorsement in April at a convention dominated by supporters of former President Donald Trump.

Trump endorsed DePerno, who carried his water in the unsubstantiated claim that mishaps with the vote count in Antrim County suggested widespread problems with the Michigan presidential vote in 2020, and continues to tout him.

But DePerno’s appeal is limited beyond the camp of Trump loyalists. If he appears on the ballot as the GOP standard-bearer for AG, Michigan Republicans will very likely squander their best chance to beat an incumbent statewide Democratic officeholder. Nessel has been out of the mainstream in her approach and hasn’t always comported herself well in office, which makes her vulnerable.

The editorial notes that DePerno and eight others are the target of a state probe into unauthorized acquisition and tampering with voting equipment after the election. He is also the being investigated by the Michigan Attorney Grievance Commission for his activities in Antrim County.

The editorial urges Republicans not to confirm DePerno -- or better yet, DePerno should voluntarily step down.