Given a choice between keeping their jobs or complying with Covid vaccine mandates, hundreds of Michigan university employees opted for unemployment. 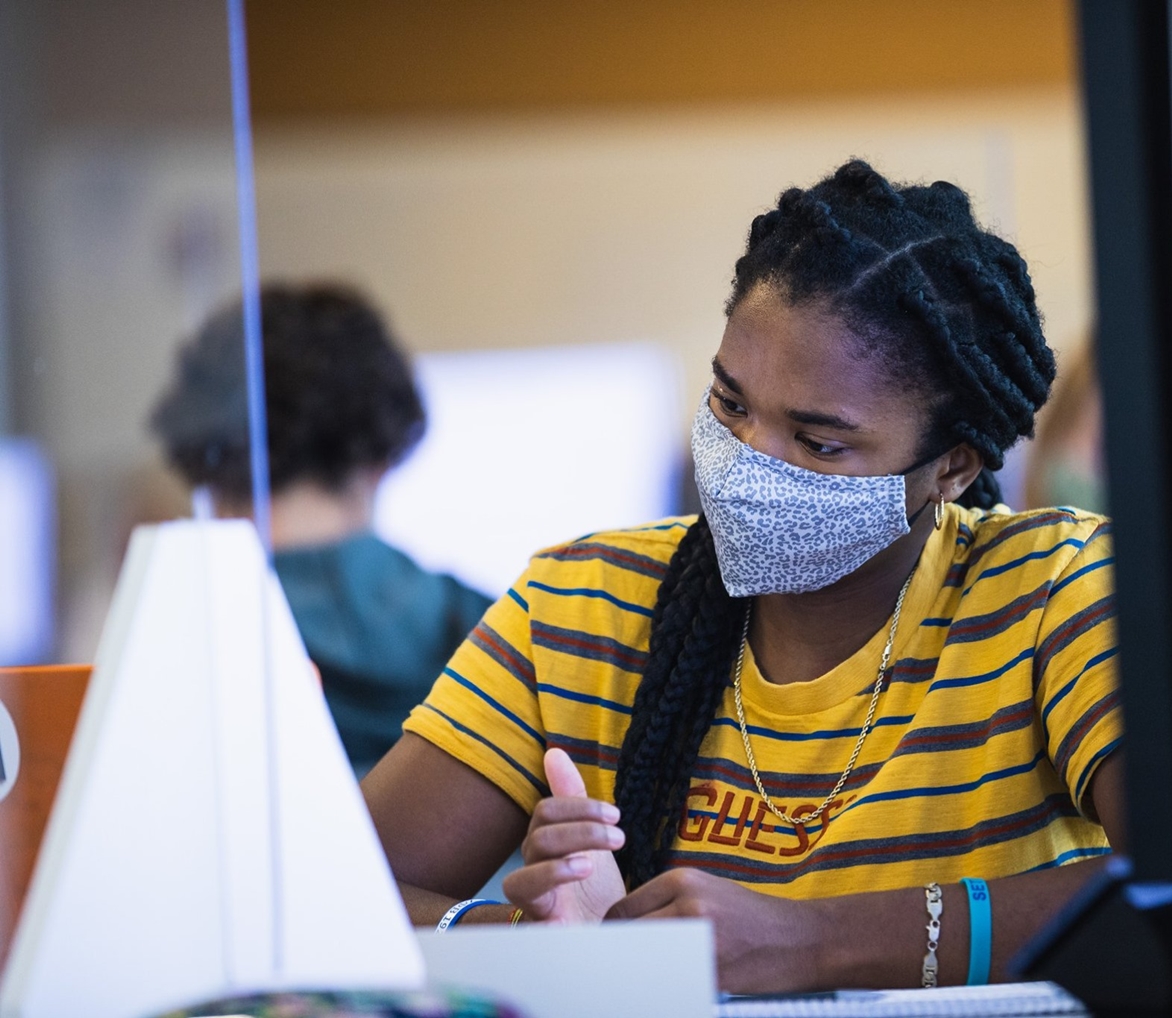 The University of Michigan fired 12 employees, eight of whom were temporary workers, spokeswoman Kim Broekhuizen said.

And between the two schools, more than 2,750 students were either suspended or had academic holds placed on their accounts, meaning they couldn’t enroll in additional classes.

The state's colleges and universities had differing approaches to dealing with the Covid epidemic, after Gov. Gretchen Whitmer dropped the last of the statewide mandates in June 2021. As the Delta variant emerged and drove case numbers up, some schools required vaccinations for all students, others only for those living on campus. Some schools suspended students for failure to comply, others prevented them from enrolling for subsequent terms.

Booster shots further muddied the water. One fired U-M employee got the initial vaccine, but refused boosters. He is suing the university. Other colleges and universities are facing similar litigation.