Mallory McMorrow, a political newcomer elected to her first office in 2018, is savoring a strong week. 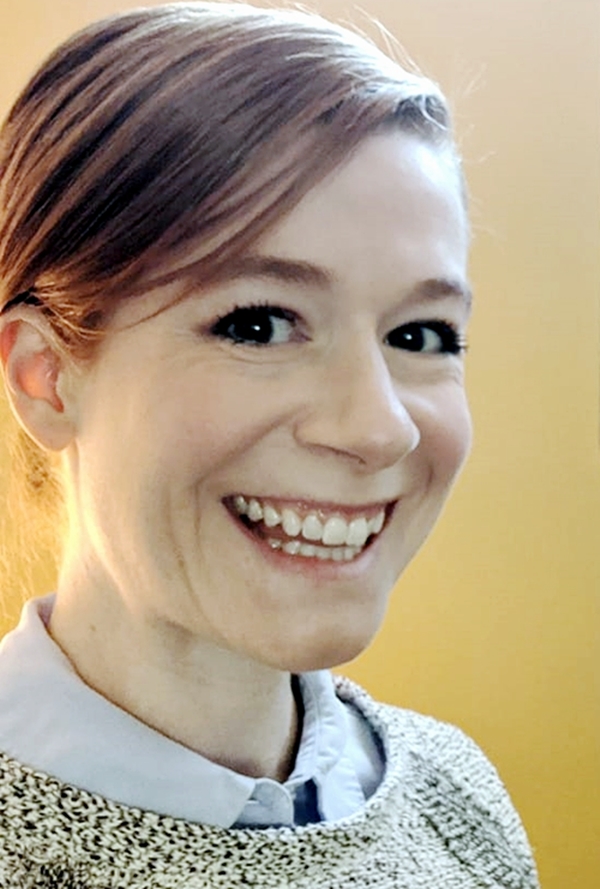 Mallory McMorrow: "Every one of us has a voice." (Photo: Facebook)

Stirring state Senate remarks Tuesday against a Republican colleague's "closed-minded, harmful words" about her earned a CNN interview by Don Lemon last night and one today by Joe Scarborough of NBC, who praised her "breathtaking broadside against hate, lies and performative political Christianity."

She told the "Morning Joe" host: "My hope is that other white women like me, who are doing okay, put an end to this, because it won't [end] unless we do it."

Earlier, Hillary Clinton shared a five-minute video (below) of the Royal Oak Democrat's "we will not let hate win" remarks with 3 million-plus Twitter followers. The former secretary of state calls it "this incredible speech."

A past Michigan governor tweets:

.@MalloryMcMorrow Thank you for your strength and moral clarity.

Print and online coverage is at The Washington Post, Newsweek, HuffPost, Daily Kos, The Hill, The Week and dozens of other media sites. These are among reactions:

♦ Washington Post columnist Greg Sargent salutes her "willingness to forcefully call out right wing degeneracy for what it truly is." He quotes James Carville, a veteran  Democratic stategist:

"Enormously effective piece of communication,” Carville told me. “There’s really no comeback to it. ... I'd show this clip as an instructional video."

♦ The Week calls it a "mic drop moment." 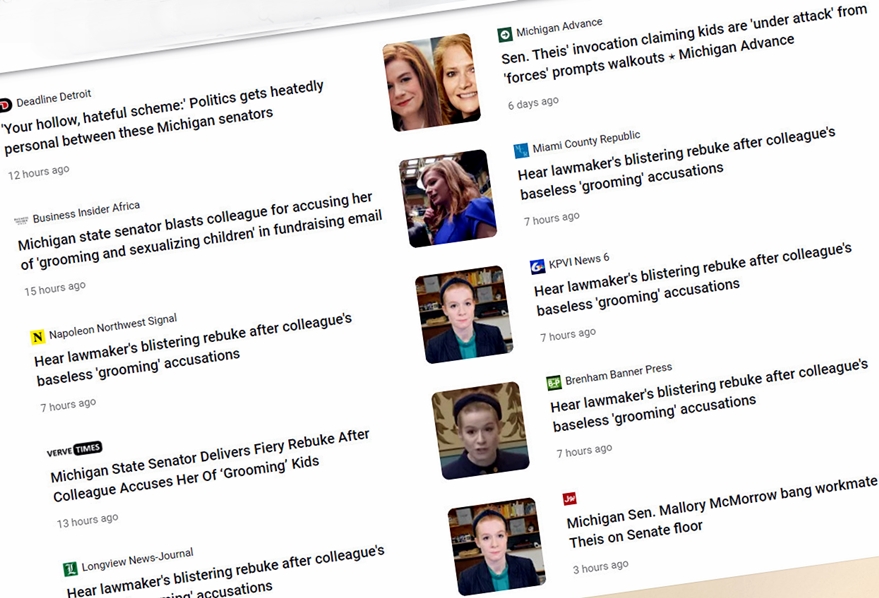 ♦ Author Charles R. Pierce hails her in Esquire as a "media sensation" who went "upside the head of a colleague."

♦ Daily Kos says Sen. Lana Theis, R-Brighton "picked the wrong Democrat to try to make an example out of."

♦ Headlines refer to a "fiery rebuke," "powerful speech," "blistering rebuke" and "a bang."

A Senate ally, Erika Geiss of Wayne County, tweets: "In a world of Lanas [Sen. Theis], be a Mallory." 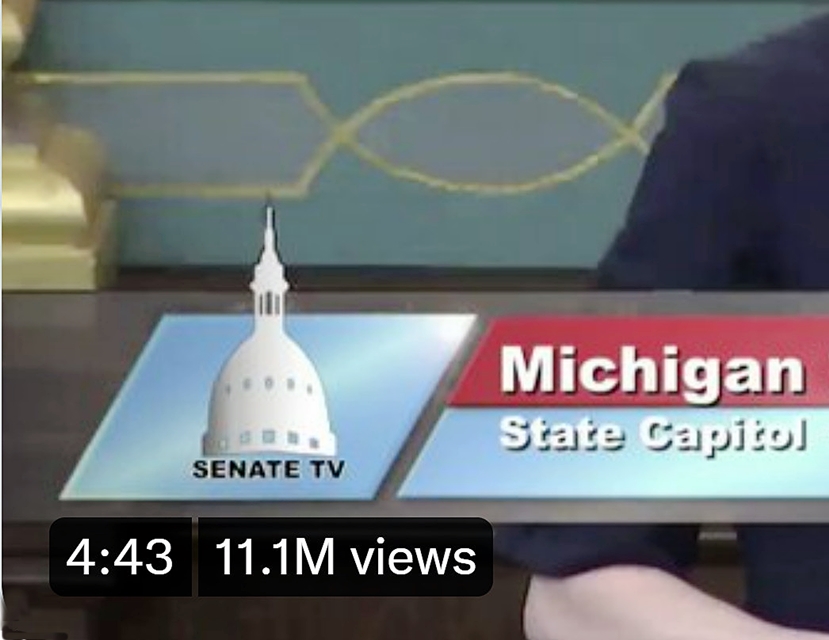 Her video watchers as of 3:30 p.m. Wednesday

For her part, the 35-year-old legislator tweets in a follow-up early Wednesday:

The suburban Detroit senator's suddenly elevated profile comes with a risk, Pierce suggests at Esquire: "Mallory McMorrow is not merely a media sensation, she's now a target. I wish her luck with that."

Senator Lana Theis accused me by name of grooming and sexualizing children in an attempt to marginalize me for standing up against her marginalizing the LGBTQ community...in a fundraising email, for herself.

Hate wins when people like me stand by and let it happen. I won't. pic.twitter.com/jL5GU42bTv