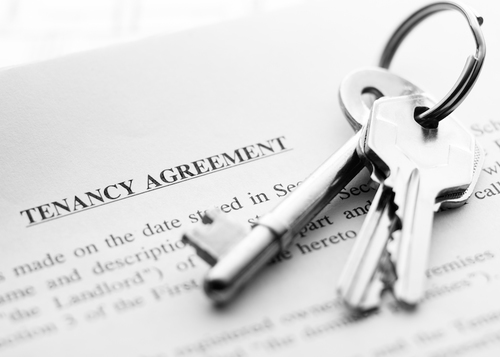 Detroit is the sixth-least affordable city for living single in a studio, a RentHop survey of the 50 largest cities republished by The New York Times finds.

According to the data, it costs the average single $880 per month to rent a studio in Detroit, or 30 percent of their earnings. A person is considered rent burdened when they spend more than 30 percent of their income on housing — a category that includes utilities, parking and other extras.

Tack on Detroit's unusually high cost of car insurance (if you're not cheating with a suburban address) and the fixed cost of living starts to catch up with that of New York. That city and Miami are most expensive for studio renters, costing them 37 percent of their salaries.

At the bottom of the list are Witchita, Kansas and Columbus, Ohio, where the average studio renters spend just 14 percent of their income on an apartment.