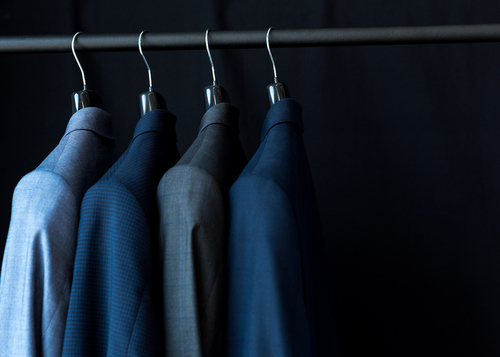 Spivey was outfitted to snitch, his lawyer says in a new court filing. (Photo: DepositPhotos)

Andre Spivey lobs one back at the government in a final-hour presentencing court filing, the latest in a series that has started to resemble a tennis match.

The ex-Detroit councilmember, hoping to be sentenced to only probation after pleading guilty to taking nearly $40,000 in bribes, claims he did cooperate with the feds' investigation into corruption on city council, despite prosecutors' Friday assertion he did not.

The Freep has the latest:

Spivey's lawyer said in a court filing that he bought four sports jackets that were to be fitted with recording devices, agreed to wear eyeglasses fitted with cameras and saved old text messages with other potential targets.

"The FBI may have found that defendant Spivey could not be useful to their investigations against the other targets, but this does not negate his efforts to substantially cooperate," read the court documents lawyer Elliott Hall filed on Tuesday.

As they seek a 40-month prison sentence for Spivey, prosecutors have alleged he jeopardized their investigation by tipping another government official about an undercover agent who said he was with the towing industry. That official then allegedly warned others in government.

At his Wednesday sentencing, Spivey's lawyer revealed the government actually paid for the new threads before deciding Spivey wouldn't need them. It's unclear why one of Spivey's existing sport coats wouldn't have adequately concealed a wire.