These are among many remarkable revelations by two Detroit reporters who investigated Baker College, Michigan’s second-largest four-year private college by enrollment. 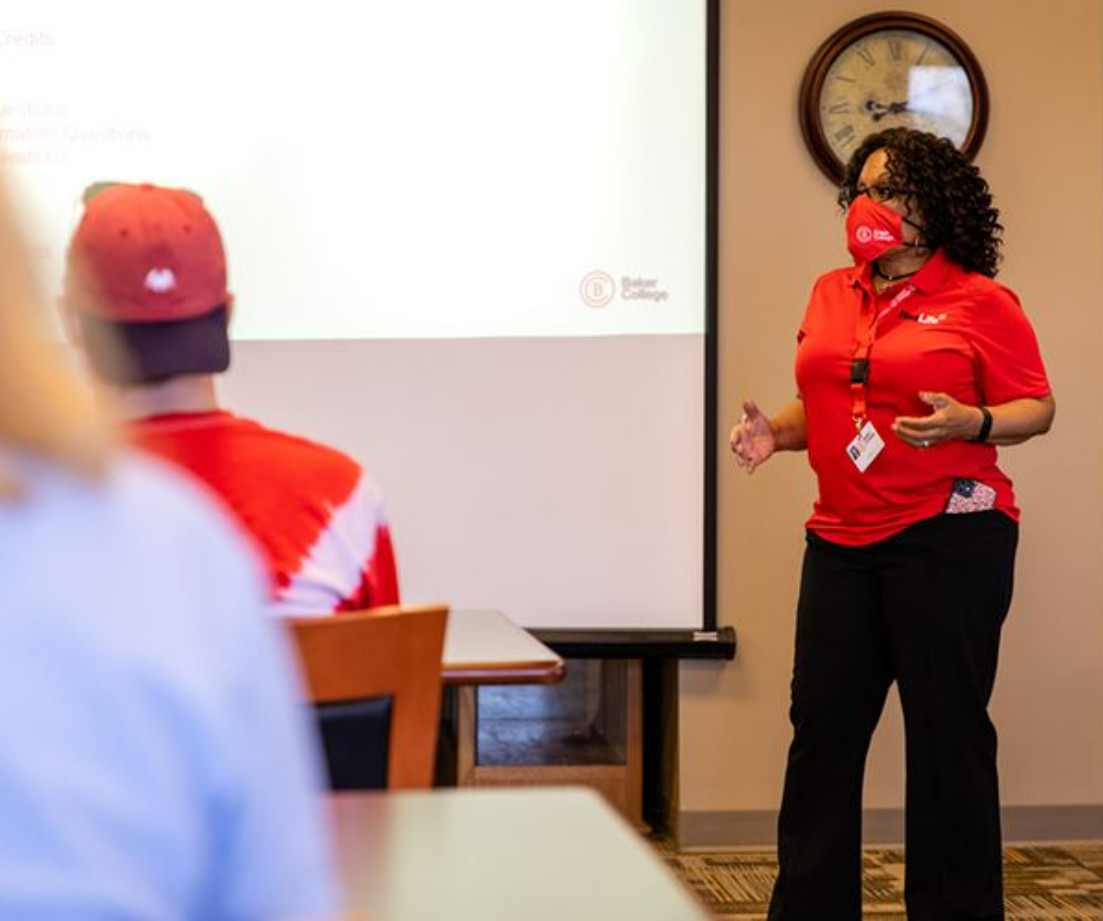 A class at one of the five campuses. (Photos: Baker College)

Detroit Free Press education writer David Jesse teams up with local journalist Anna Clark, reporting for ProPublica, on the 4,800-word scrutiny of Baker's network of five Michigan campuses and online career programs. It served 7,200 students in 2019, ranking only behind Davenport University among private colleges in this state.

The joint investigation relied on public records, internal reports and more than 50 interviews, including with current and former students, faculty and employees. ...

Baker officials, in response to questions, traced the school’s low graduation rate to its open enrollment policy of accepting virtually any applicant with a high school degree or GED. They also said the college is not allowed to restrict student borrowing.

In a statement to [the] reporters, Baker emphasized a continuing commitment to improving student outcomes and reducing student loan debt, though it did not provide specifics. ...

Full-time undergraduate tuition is around $11,000 a year, cheaper than most of the state's other private colleges. ... But most Baker students are low-income or the first in their families to attend college. They often turn to federal and private loans to pay a large chunk of their costs. 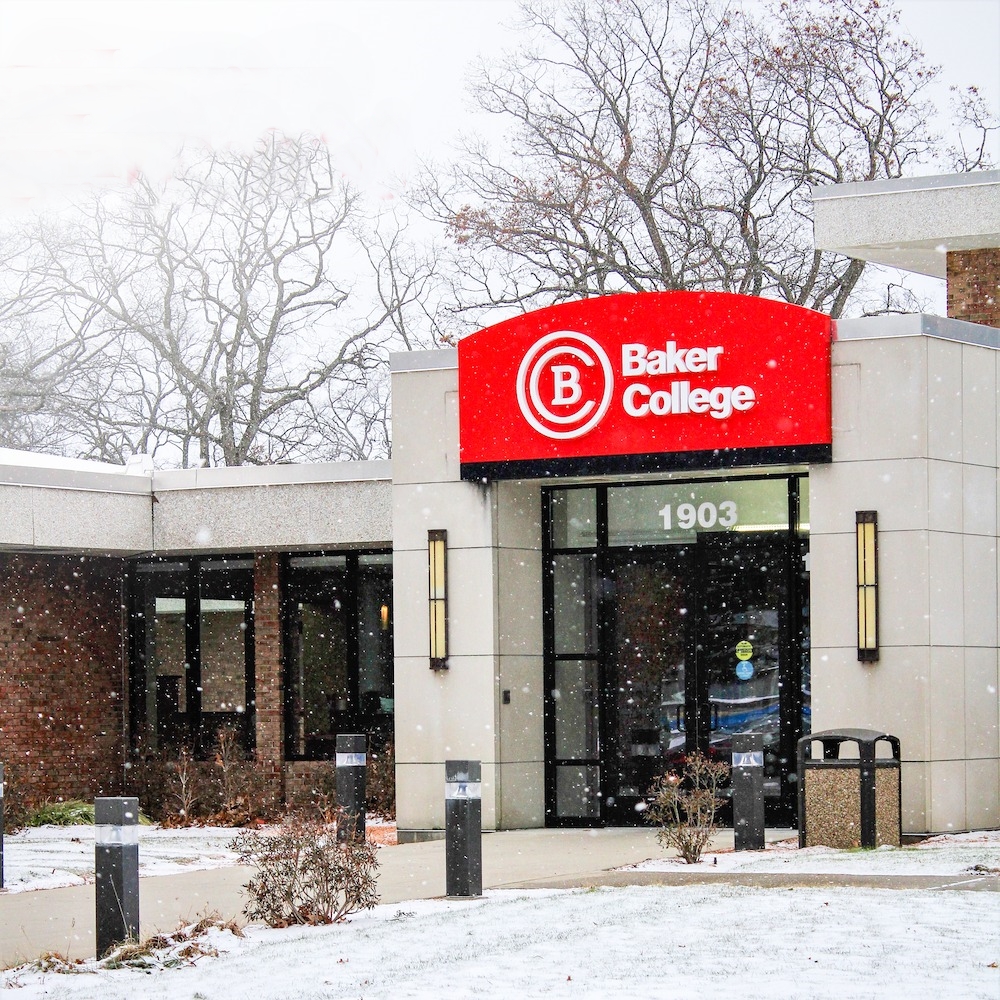 Baker's locations are in Auburn Hills, Jackson, Owosso, Muskegon and Cadillac. A $51-million Royal Oak building is projected to open this year on South Lafayette Avenue near Fourth Street. The college's career-focused programs include health sciences, engineering, business and technology.

This week's investigative report by the Freep and ProPublica, an independent media nonprofit, notes that Baker has the third-lowest graduation rate among 26 private four-year schools in Michigan, a category that includes the University of Detroit Mercy, Lawrence Tech, Davenport and Cornerstone University.

Jesse and Clark also cite a relatively high level of federal student loans as something that separates Baker from other private colleges.

About 51% of Baker’s tuition revenue comes from federal student loans. Add in Pell Grants given to low-income students, which don't have to be paid back, and about 72% of Baker's tuition is backed by taxpayers. ...

Studies by several researchers have concluded that having a large percentage of tuition money coming from federal funds can be an indicator of a predatory for-profit school. ...

Davenport University, which Baker officials say is similar to their school, isn’t as reliant on public coffers. Only about 37% of Davenport's tuition comes from federal loans. Including Pell Grants, about 49% of its tuition comes from the federal government. 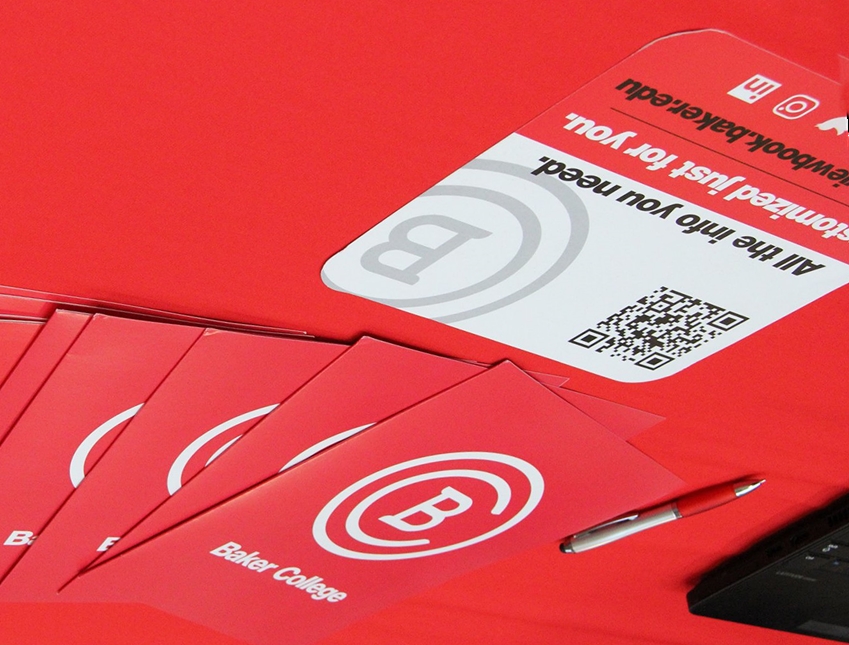 Experts in higher education governance who reviewed Baker's bylaws questioned whether any real checks and balances exist at Baker.

Students also pay a technology fee of $120 per semester, plus other fees. (Graphic: Baker College)