'Other allegations' about past Michigan House Speaker Chatfield are coming, sister-in-law's lawyer says

A Lansing-area attorney for Rebekah Chatfield, the 26-year-old woman who says in a police complaint that past state legislator Lee Chatfield raped her as a teen before they were related by marriage, spoke with Michigan Advance about the sensational case. 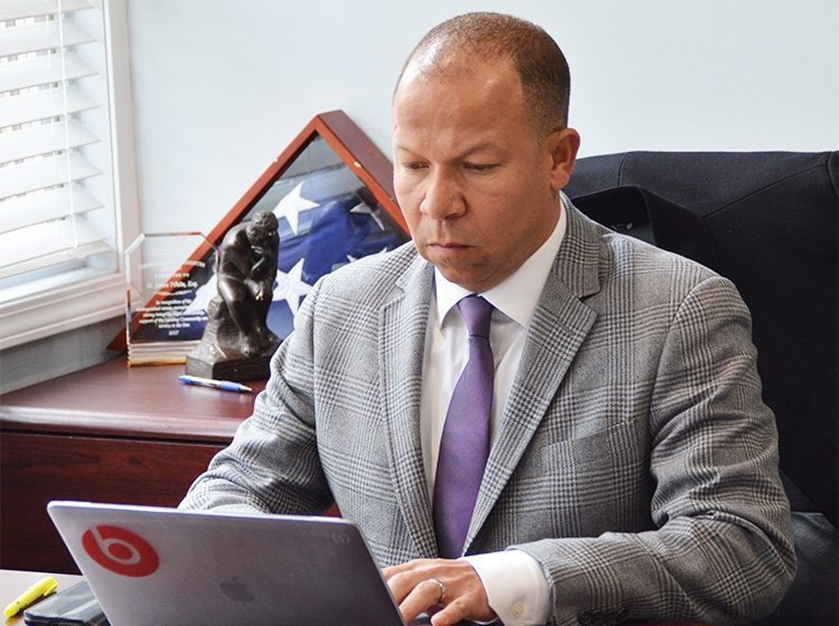 H. James White, representing the complainant, told the news site that she "has the support of a couple different family members, including people related to Mr. Chatfield, who decided they can't look the other way with this."

Rebekah Chatfield got engaged to Aaron Chatfield, younger brother of the former House speaker, in June 2014. They married two months later when they were 19. She told Bridge Michigan that the Chatfield family pressured the teens to wed.

The Advance follow-up includes this response:

Lee Chatfield’s attorney, Mary Chartier of Okemos, issued a statement Friday denying the allegations. "Mr. Chatfield is innocent of the false rape claims made against him," Chartier said, adding that Lee Chatfield's sexual relationship with Rebekah Chatfield was a consensual "affair." 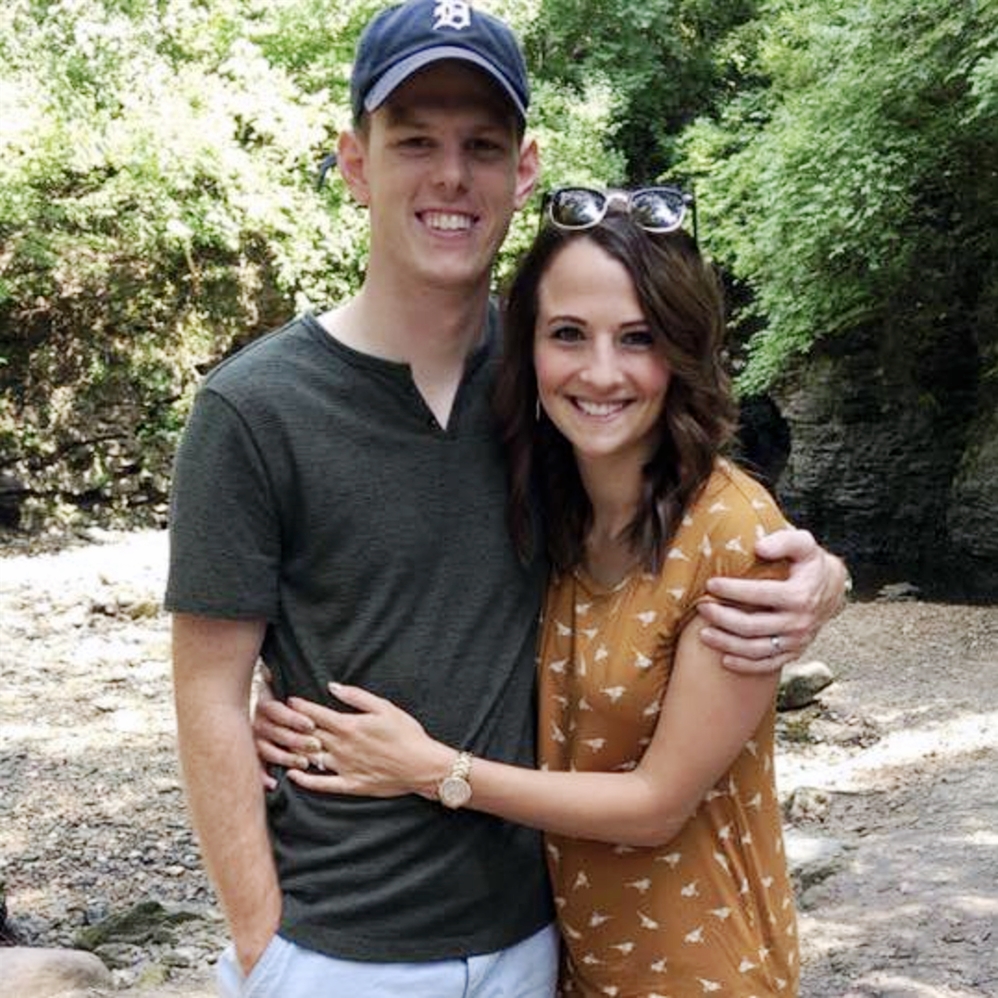 In Michigan, adults can be charged with criminal sexual conduct for having intercourse with teens under 16. A case can be prosecuted within 15 years or by the victim's 28th birthday, or at any time if DNA evidence was obtained.

The sister-in-law says Lee Chatfield, now 33, initiated unwanted sexual contact when she was a 15- or 16-year-old student at Northern Michigan Christian Academy.

"There are murmurings there may be federal implications based on interstate travel," White said.

"I think you'll hear other allegations involving financial improprieties when he was speaker," White continued. "We're going to hear a really extraordinary level of behavior while he was speaker of the House as it pertains to his movement through the community."

At WXYZ, veteran Michigan politics analyst Bill Ballenger says: "I can't imagine how far the ripples are going to spread, as more facts come out."