Sponsors of a petition drive for a constitutional amendment vote Nov. 8

A coalition of three Michigan groups Friday filed documents in Lansing to begin a "Reproductive Freedom for All" ballot petition drive.

The goal is to get enough signatures for a November vote on amending Michigan’s Constitution to affirm the right to abortion access. The campaign is organized by ACLU of Michigan, Planned Parenthood Advocates of Michigan and Michigan Voices, a Detroit-based social justice group.

The referendum effort, which began with petition language submitted to the Board of State Canvassers, is spurred by concern about the U.S. Supreme Court ending the federal right to abortion by overturning Roe v. Wade this year. If that happens, Michigan would revert to a 1931 law criminalizing abortion, which wasn't repealed after the Roe ruling in 1973.

"We have reached a critical moment in history for abortion access in Michigan," says Nicole Wells Stallworth, executive director of Planned Parenthood Advocates of Michigan, in a media release announcing the drive. 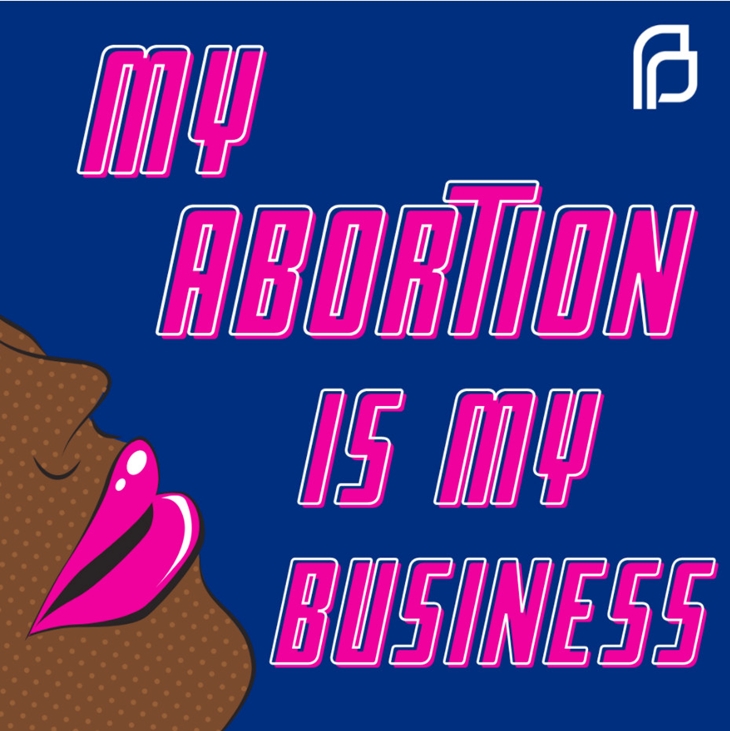 Passage of the ballot initiative, she adds, "would preserve every individual's constitutional right to make the very personal decision about reproductive health care, including abortion, and keep those decisions between the individual and their medical professional. We all have the right to determine our own futures."

The constitutional amendment would also prohibit criminal punishment for abortion, stillbirth or miscarriage.

Backers need at least 425,059 valid voter signatures -- 10% of votes cast in the 2018 governor's race -- to put the proposal on Nov. 8 ballots statewide. "It's going to take a Herculean effort to get this on the ballot," tweets state Sen. Mallory McMorrow, D-Royal Oak.

Another backer, Rep. Laurie Pohutsky, tweets: "I can't overstate how important this is." 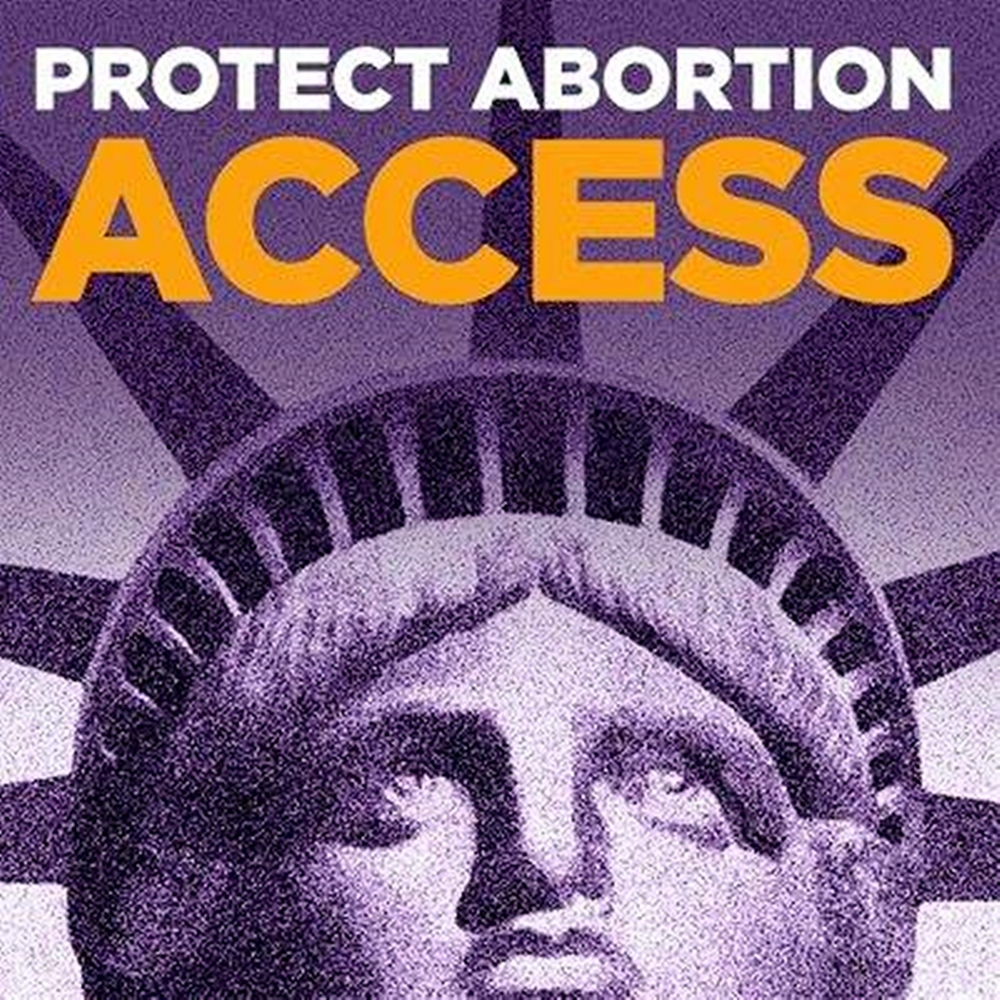 Loren Khogali of Plymouth, the state ACLU branch executive director since November, is quoted in the announcement: "Now is the moment for us to come together to protect this fundamental right for Michigan as we hold our collective breath for the Supreme Court's ruling."

A leader at the third coalition partner, Michigan Voices co-director Sommer Foster, says: "We need to do everything we can to make sure this fundamental right remains in the hands of those who need reproductive care and their doctors."

► Register for campaign updates and to volunteer as a petition collector.