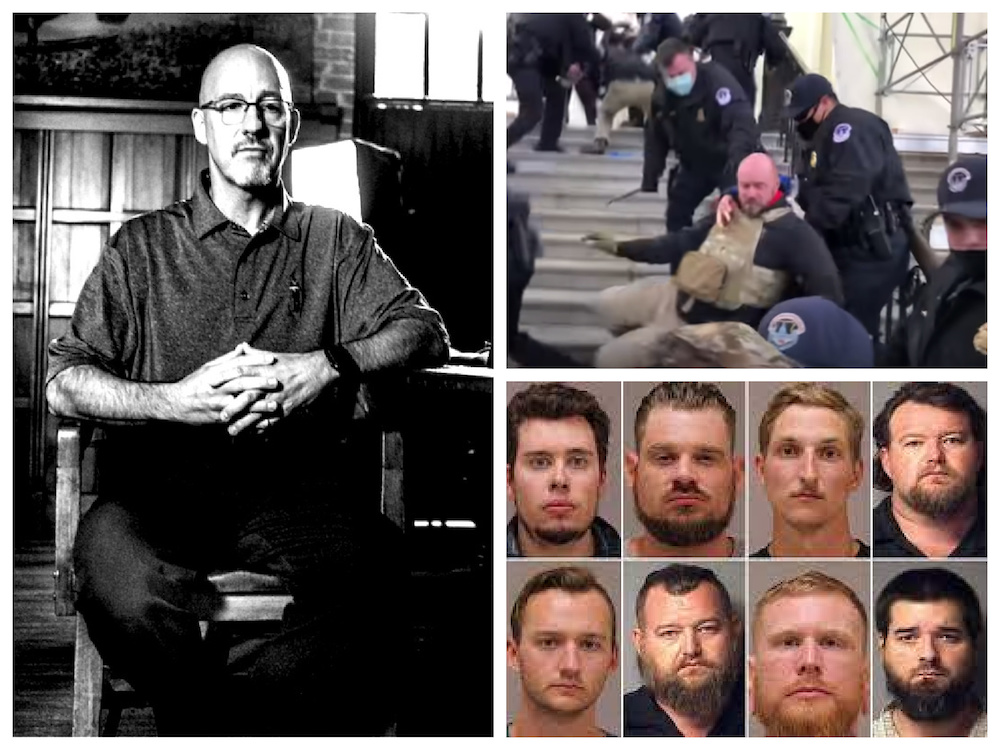 When we last spoke to Tom O'Connor, a domestic terrorism expert and retired FBI official, in Oct. 2020 he predicted violence after the presidential election, regardless of who won. Then came Jan. 6.

On Wednesday, a day before the first anniversary of the Jan. 6 riot at the U.S. Capitol, we spoke with the Virginia resident via Zoom. He says there's more potential for violence this year with the mid-term elections, the balance of political power at stake and the unrelenting mantra that the 2020 election was stolen.

O'Connor, who worked domestic extremism investigations and international terrorism for the FBI in Washington for 23 years, retired from the bureau in 2019. He now heads FEDSquaredConsulting in Virginia, which trains people in government and the private sector about counterterrorism and extremist groups.

During the interview below, he talks about Jan. 6, the extremism in Michigan, the plot to kill Gov. Gretchen Whitmer, the allegations of entrapment by the defense attorneys in the case and the lead FBI agent who was recently fired for allegedly beating his wife after they returned home from a swinger's party.

"You can't make that up," he said of the story involving the dismissed agent.