Michigan wants to bring more women into its state police force this year and next.

Commanders hope that one-fifth of applicants will be women by the end of 2023, reports Capital News Service. Currently, 91 of the 995 troopers are female (9.1%) and 11% of the latest training class graduates were women (six out of 55).

"Our goal is to reach out to as many people as possible so that women who are great for this job but do not have enough information about it ... could have an opportunity to apply," Inspector Lisa Rish tells the Michigan State School of Journalism news site. Female "recruiters share their experience ... so everybody can see that being a police officer is not something impossible for a woman."

Rish is one of three female inspectors among 10 overall at the Michigan State Police. Two of its eight executive officers are women.

But they make up only 5% of first lieutenants and 6% of detective lieutenants. 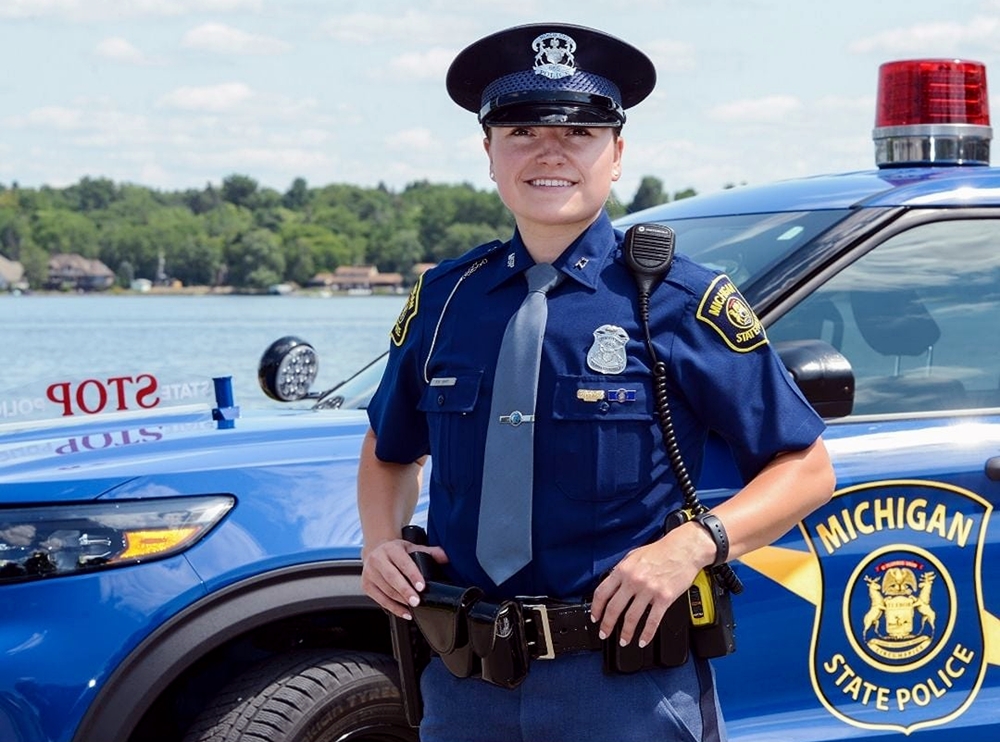 A lingering challenge is that "there are still a lot of people that don't believe women belong in law enforcement," Midland Police Chief  Nicole Ford tells student journalist Zaira Magomedova.

"I've had very inappropriate things said to me by my male coworkers [before becoming chief], and even women struggled with the idea of female police chiefs," Ford said.

In North Carolina and Vermont, 13% of troopers are women, according to a Pew Research Center study last fall.

That's a tiny gain from 2000, when the average female makeup of state police troopers was 6%, according to a 50-state census by the federal Bureau of Justice Statistics.

Overall, women make up less than 13% of full-time police officers in the United States.