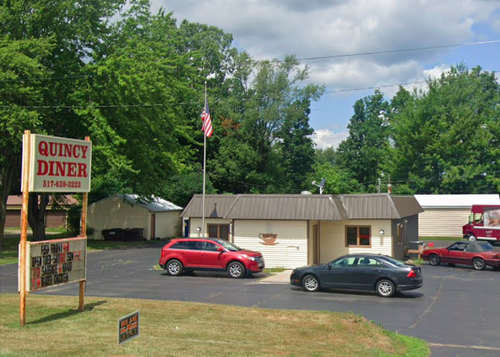 In a feel-bad story with multiple angles, the owner of a southern Michigan diner, who kept his restaurant open in defiance of shutdown orders last year, has died of, yes, Covid-19. 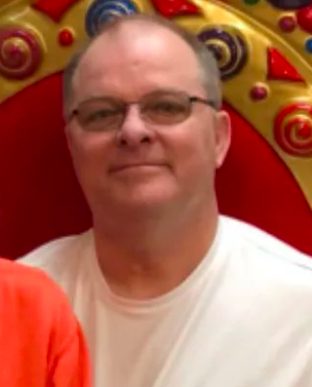 At the time, John Parney Sr. said he had a good reason to stay open -- his wife's illness and its associated costs. It's unclear why he remained unvaccinated months later, when he contracted the disease.

John Parney Sr., 62, died Dec. 14. He owned the Quincy Diner, 174 E. Chicago St. (U.S. 12) in the village of Quincy. He kept the restaurant open in December 2020, in violation of the partial shutdown ordered by the Michigan Department of Health and Human Services.

“My wife’s fighting stage-four colon cancer,” Parney said in December 2020. “We depend on this restaurant to help subsidize billing and all of that. My employees need that. Of course, if I’d have stayed closed much longer, I’d have lost the business.”

In something of a stinging irony, his wife, Paula, still has cancer but is "doing great," according to her sister.

John Parney was hospitalized in September for three days. His sister-in-law said that although he was unvaccinated, he "told his family he planned to get vaccinated after his discharge from the hospital, because the virus was worse than even the toughest military training he endured." Unfortunately, he was readmitted to the hospital two days later and never left.

So you can sneer at Parney's defiance of the pandemic measures and feel he got what was coming to him, or mourn that once again, our nation's screwed-up health-care system forced a man to risk his life to pay hospital bills.

The Quincy Diner is a small structure that sits off US-12, and was not Parney's entire income source; he also worked a second job at Firekeepers Casino in Battle Creek. The Quincy Diner qualified for PPP loans, according to a GoFundMe post about the couple's plight, but it wasn't enough to cover their expenses.