A Northern Michigan sheriff this week asked county commissioners to allocate $260,000 for a heavy-duty armored response and rescue vehicle. He also took a sarcastic poke at critics of the military-style BearCat with room for a dozen law enforcers. 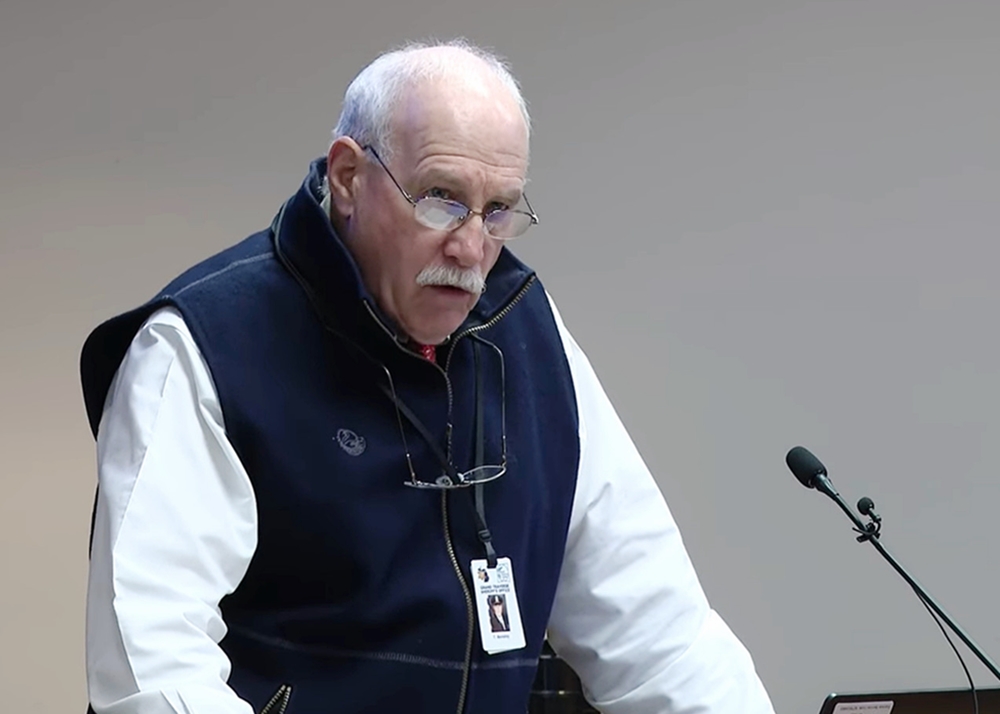 "Grand Traverse County Sheriff Tom Bensley didn't hold back," reports ABC affiliate WPBN (26-second video below). It quotes him as saying this about residents questioning the need for an armored vehicle in a resort area:

"Too many people look at it through rose-colored glasses, sitting at home watching Hallmark movies, cradling their miniature chocolate swirl fartsy doodle puppy. Our view is sometimes much different."

The lawman told officials that the Crawford County sheriff in Grayling, 50 miles southeast of Traverse City, has the only BearCat for most of the Northern Lower Peninsula.

His budget request, approved by 5-2, was reinforced at Wednesday's meeting by Sheriff Michael Borkovich of neighboring Leelanau County, who said: "I look at it as a lifesaving tool rather than an offensive tool." 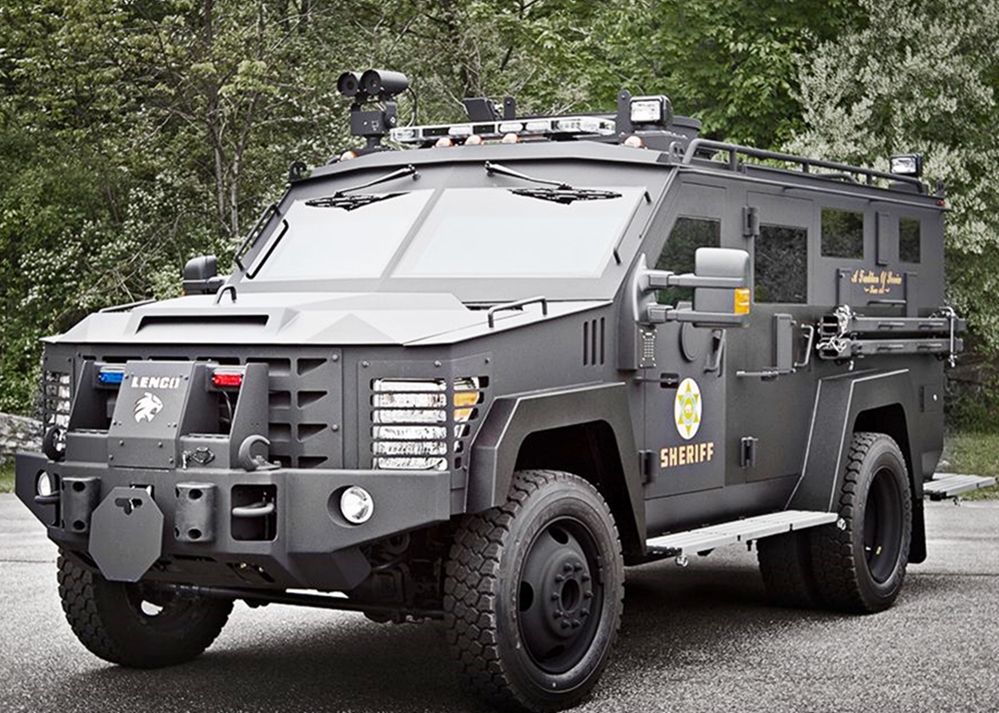 WPBN, also known as Up North Live, reports on opposition voiced by audience members before the vote:

"Equipping them for war is an open invitation for confrontation, violence, and death in our community," one resident said during public comment. “The acquisition of a BearCat would be a serious escalation in the physical presence and power of the Sheriff's Department."

The county received at least 200 emails opposing the purchase, according to the Record-Eagle newspaper.

Strong reactions to the pending purchase and Bensley's swipe at critics are on social media and a Reddit thread with over 460 comments since Friday. A sampling:

♦ "The [Hallmark movies] statement by Sherriff Tom Bensley is an insult to those who opposed it for valid policy reasons." -- John Noonan, Traverse City

♦ "I'm disappointed our sheriff finds it appropriate to use sarcasm when trying to justify his budget requests. Civil debate is needed. How pathetic." -- Mary Van Valin, Traverse City 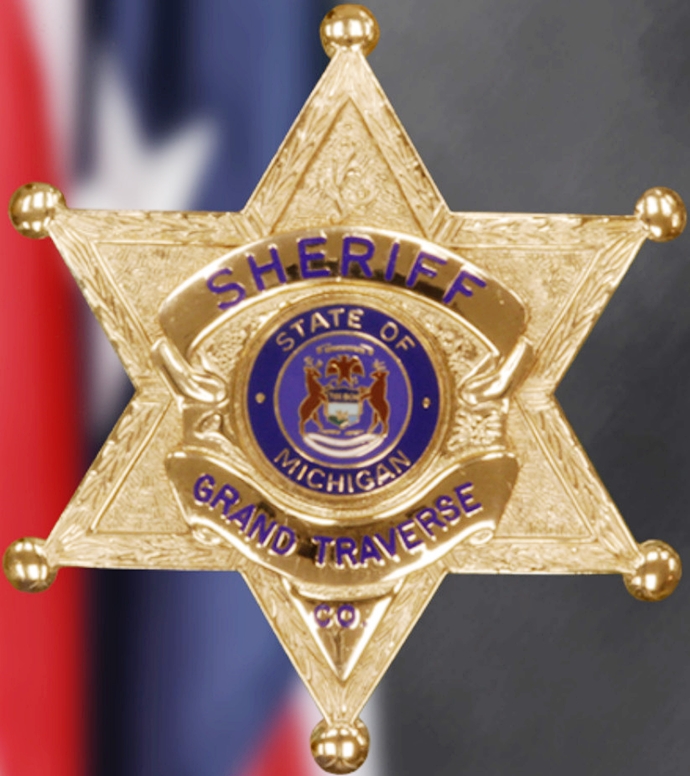 ♦ "If you're a public servant, start talking like one. You have seriously no business being sheriff if that's the contempt with which you view your constituents." -- "Ann Arbor Dad' (on Reddit)

♦ "The sheriff brought zero data to justify his proposed use of funds while [Traverse City Firefighters] Local 646 is begging for staff and equipment to meet the community's needs." -- Pearl Carson Brown

♦ "Let's put some pedals on it and rent it to bachelorette parties. We'll have our money back by June!" -- Reply to above