If a Detroiter is incarcerated in an Upper Peninsula prison, where should their residence be recorded for population -- and redistricting -- purposes? Here, or hundreds of miles to the north? Even if they can't vote? 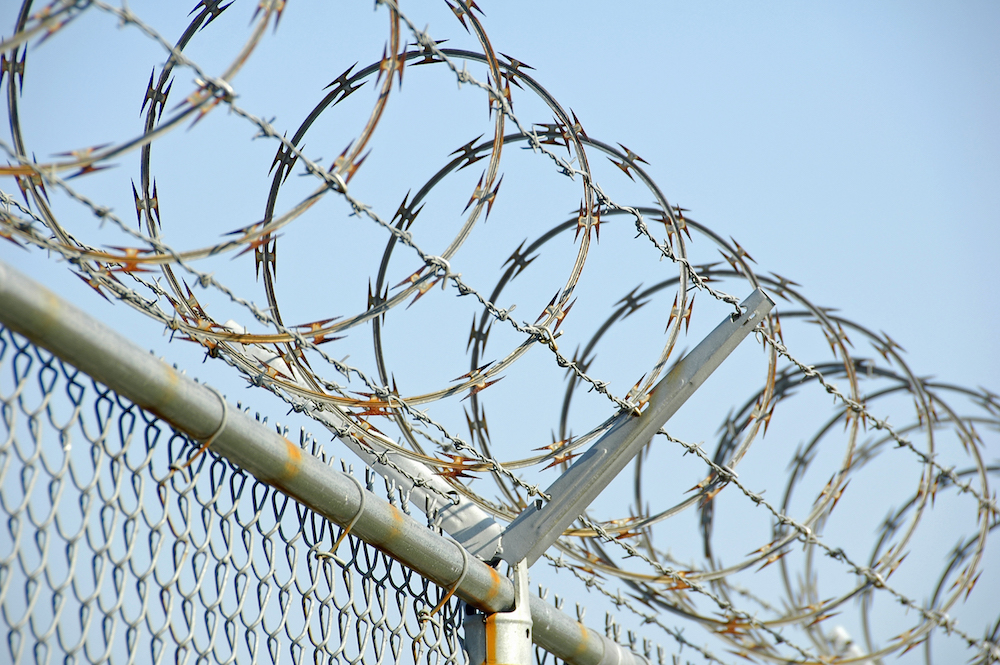 Are Detroiters on the other side of this fence really Yoopers? (File photo)

The current system would count MIchigan's 35,000 prisoners in their cells, wherever that may be. Critics say that's wrong.

Opponents call that “prison gerrymandering” because it inflates the population — and power — of smaller communities. Activists want inmates to follow the lead of Pennsylvania and count inmates as residents of their home address, which are more likely to be urban areas like Detroit.

“Districts where they're incarcerated get more representation — white rural districts, whereas urban districts that have more people of color tend to lose representation and tend to have just less of a voice in their government,” said Mike Wessler, communications director for the Prison Policy Initiative, a criminal justice nonprofit opposed to mass incarceration.

Any change would require legislative approval, though, and neither the Legislature nor Michigan Independent Citizens Redistricting Commission have taken up the cause.

Detroit Democratic Sen. Sylvia Santana introduced a bill to require Michigan's Department of Corrections to report inmates' pre-incarceration addresses for purposes of redistricting, but it never got  a hearing in the GOP-dominated state senate. Santana said that's because Republicans don't want to cede the power that comes with keeping bodies in Republican areas.

However, a spokesperson for Senate Majority Leader Mike Shirkey said the commission is restricted to using only U.S. Census data in their deliberaitons, and prisoners are counted in the areas where they're incarcerated.