Michigan vehicle owners will get $400 insurance refunds next spring

If you own an insured car, SUV, motorcycle, truck or recreational vehicle registered in Michigan, a $400 check is coming to your mailbox between next April and June.

That's because the state's Catastrophic Claims Association will issue $3 billion in insurance refunds — $400 per vehicle.

Gov. Gretchen Whitmer, who announces the rebates Tuesday, called for refunds on Nov. 1 because the association's surplus swelled to $5 billion since she signed 2019 auto insurance legislation intended to lower premiums and allow reduced medical coverage while significantly reducing medical fees for long-term care. 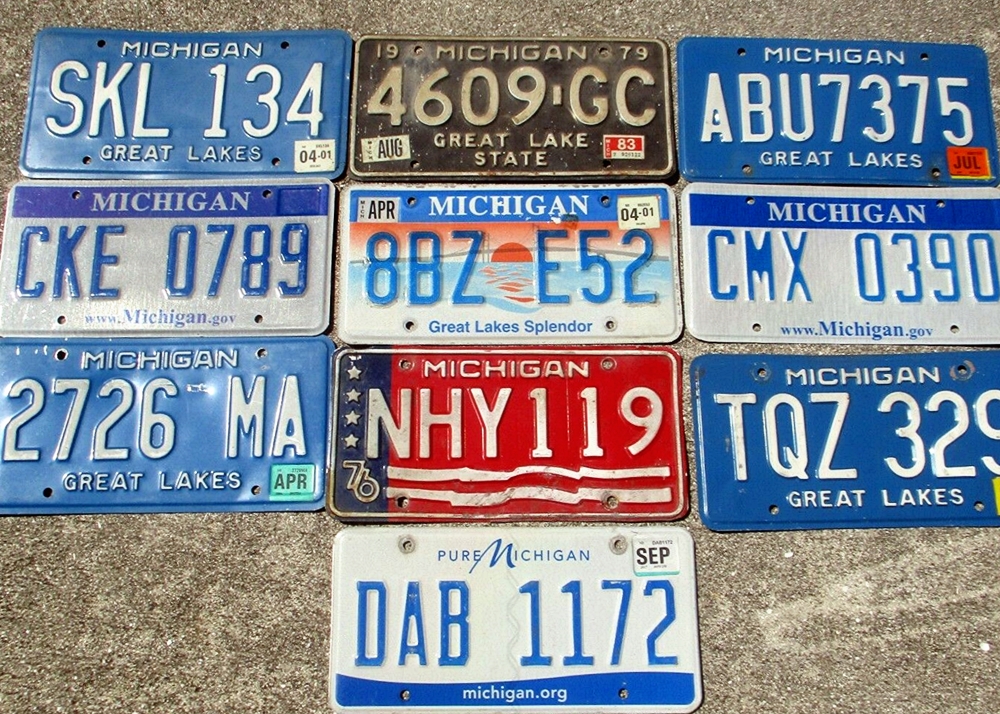 [The claims association] is a nonprofit corporation controlled by the insurance industry that manages a fund intended to pay for catastrophic care. The fund, with assets of more then $27 billion, was built with surcharges that used to be applied to the premiums of all insured vehicles in Michigan.

“These refunds and the recently announced statewide average rate reductions are lowering costs for every Michigan driver,” Whitmer said in the news release. ...

Advocates for Michigan accident victims have criticized the refund plan, saying it will remove funds intended to pay for care of catastrophically injured residents who are suffering under the new legislation. Republicans have accused Whitmer of playing politics with the issue.

Refunds are expected to be issued months before the November vote in which Whitmer, a Democrat, is expected to seek re-election.