In an interview with The Detroit News, General Motors President Mark Reuss said “of course” Michigan is in the running as potential locations for two new battery plants and even feigned he’s impressed with Gov. Gretchen Whitmer’s efforts to land one of the sites.

“The State of Michigan is doing a good job in telling us that they would love to have one. That’s great and that’s important,” Reuss said. 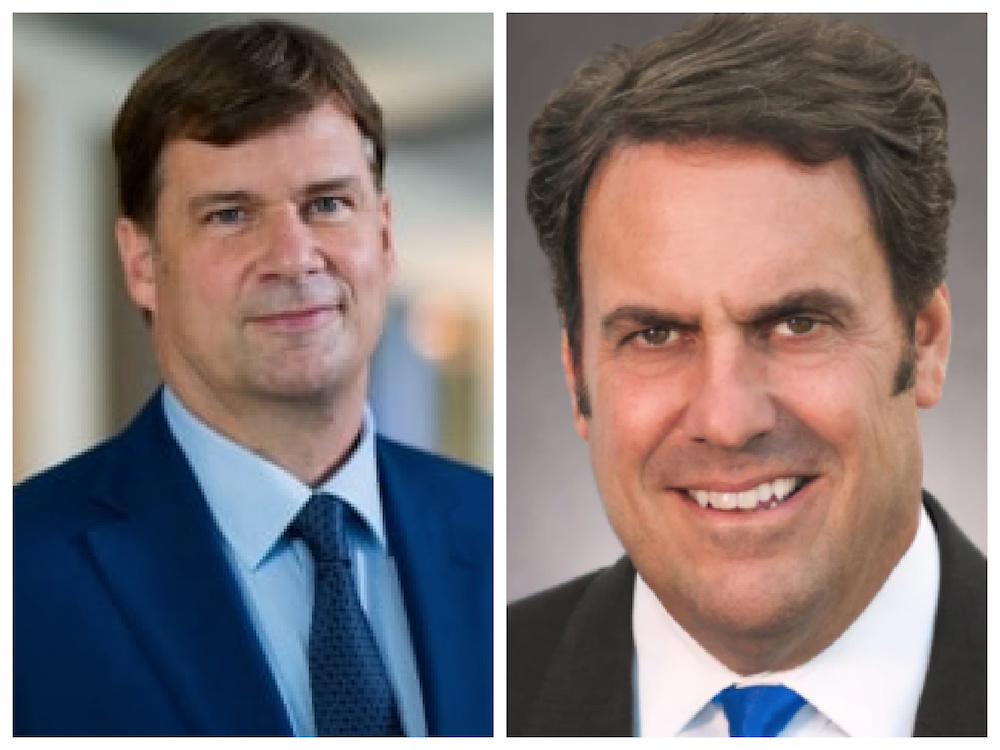 Reuss’s nod to Michigan comes nearly a month after Ford announced plans to spend more than $11 billion to build electric vehicles and batteries at new plants in Tennessee and Kentucky. Ford didn’t even bother asking Michigan to pitch the business, saying they needed a “shovel ready” site with low-cost electricity.

As noted by The News, Michigan Rep. Dan Kildee and Senator Debbie Stabenow are seeking tax incentives to transition to electric vehicles and to support unions in the social support spending and climate policy bill currently being negotiated in Congress. Making nice with Whitmer possibly could help GM given that President Biden seriously considered her as a running mate.

GM’s site selection won’t be based on tax breaks the U.S. auto industry can mooch off the government, Reuss said. “This whole plan that we put together was just three years old, and it did not rely solely on these accelerants,” Reuss said.

Unless Farley has changed over the years, indications are he’s not open to pointers from Reuss. In 2003, when Farley headed Toyota’s Scion youth brand and a GM executive criticized the design of one of Farley’s vehicles, Farley quipped to a reporter, “I don’t care about Detroit.”

A tip of the hat to The News’ Riley Beggin for her enterprise reporting. Even with more limited resources, The News is still superior to the Free Press.

► To support Deadline Detroit's independent journalism, please sign up for a $3 a month membership or a one-time donation.