The FBI and federal prosecutors are investigating the Romulus mayor and his campaign amid questions about spending campaign funds in a past race on personal expenses. ...

The subpoena came after questions were raised earlier this year about the spending of campaign money in 2013 on the wedding of Burcroff's daughter.

Though the subpoena sought records from 2015 until last July 1, "county officials confirmed to The News on Monday that they turned over campaign filings for Burcroff dating back to 2007," Mark Hicks reports. The latest documents in the 14-year pile are from February 2021. 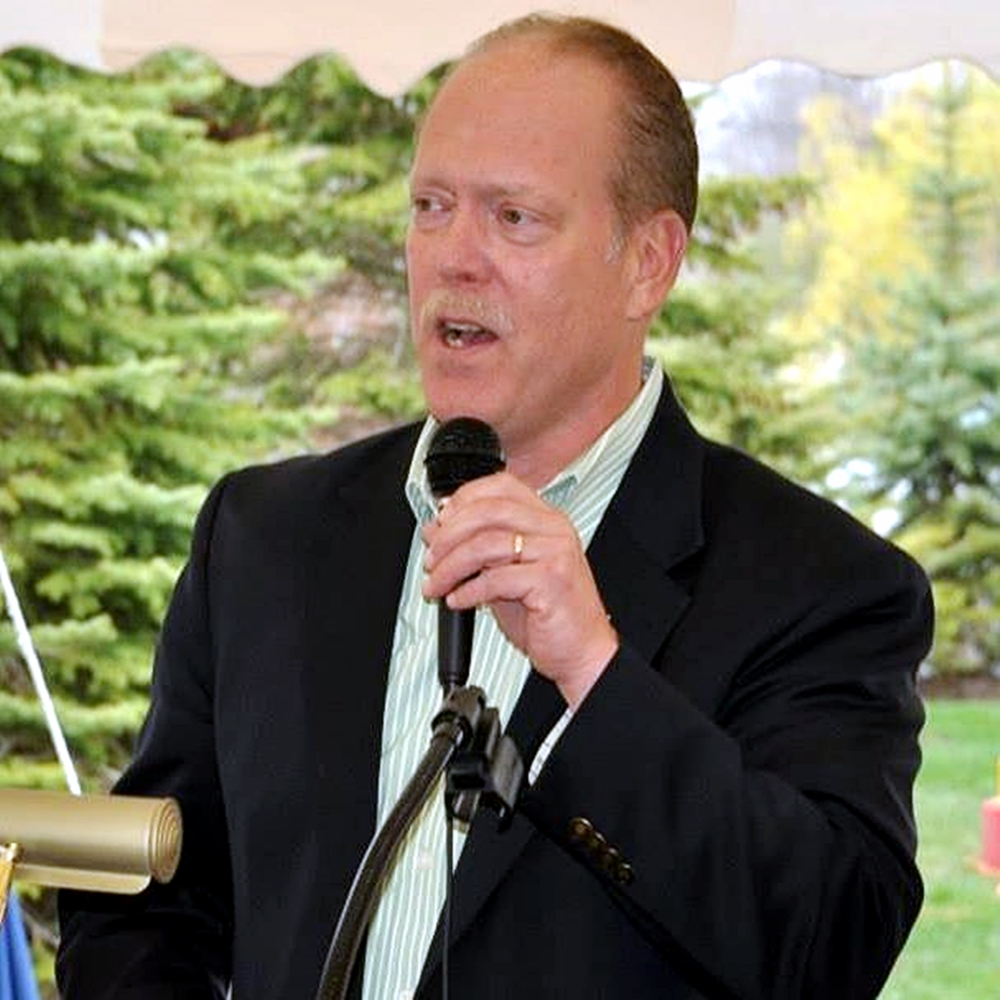 Mayor LeRoy Burcoff is in his last term. (Photo: Facebook)

He's one of two western Wayne elected leaders under federal scrutiny. Mayor Rick Sollars of Taylor is scheduled for trial in Januray for alleged corruption. Both men are part of a decade-plus crackdown on public corruption in Metro Detroit.