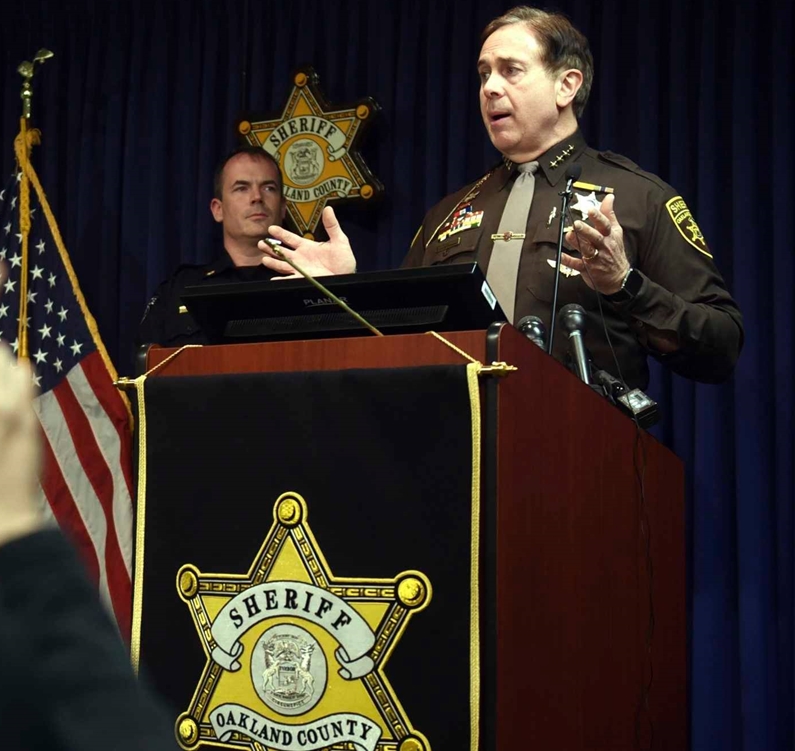 His suburban force is "in desperate need of police officers," the lawman tells WWJ.

The department is looking to hire roughly 80 people across all positions ... to replace those it lost over the course of the last 17 months.

Bouchard says making up the slack has been tough. Many officers have been required to work 13-hour overtime shifts, especially on midnight shifts.... "We've had to force people to work double shifts for a year and a half and it's burning people out." ...

It's not uncommon to have a dozen deputies working overtime on any given night, according to Bouchard. 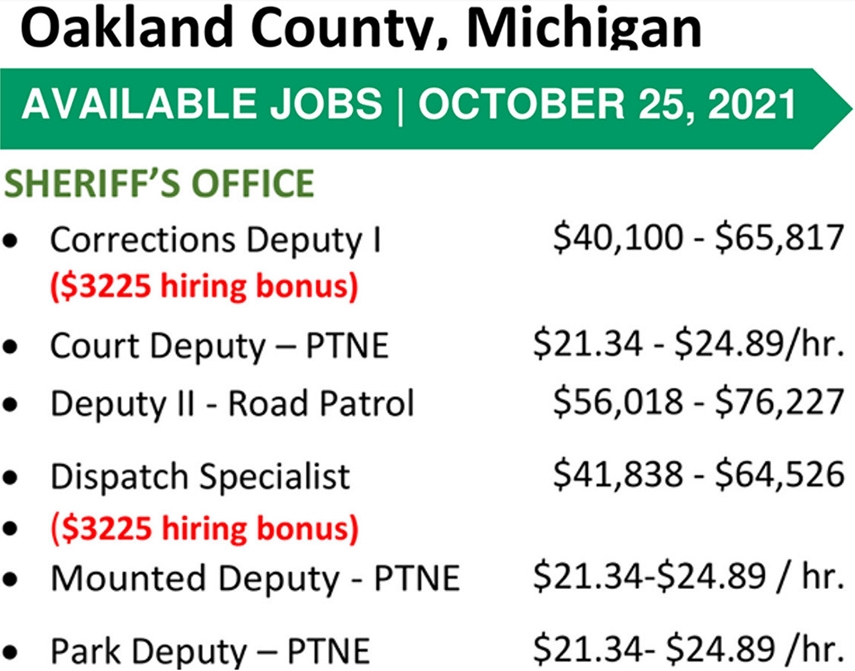 Recruiting is tougher after nationwide protests against police last year, acknowledges the sheriff, a Republican in office since 1999. He pitch is that people can "be the change they want to see."

"I mean, if we don't have people with very diverse backgrounds, its more difficult for us to reflect the community we serve and have all the voices internally at the table as we develop new programs to better connect and better serve our community."