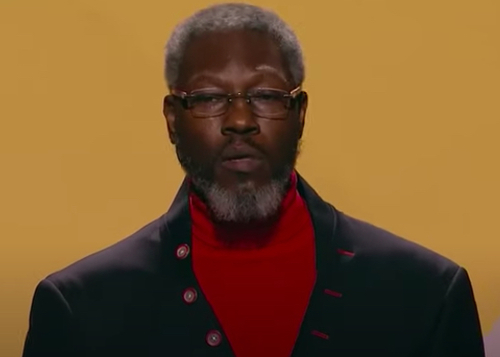 Wallace during his September Hall of Fame speech. (Screengrab)

Former Pistons player and recent Hall of Fame inductee Ben Wallace is returning to the team in a front-of-house role.

Wallace will serve as a basketball operations and team engagement advisor, the organization announces.

In this role, Wallace will assist Troy Weaver and the basketball operations staff, Dwane Casey and the coaching staff and serve as a mentor and development asset for players on the Pistons roster and those joining the Motor City Cruise. The former Pistons’ great will also engage on select organizational business initiatives and community efforts.

Wallace spent nine seasons with the Pistons and helped them to an NBA championship in 2004. He was previously co-owner of the Grand Rapids Drive, a Pistons' affiliate.

UM doctor's victims will share $490M settlement, about half what Nassar's received